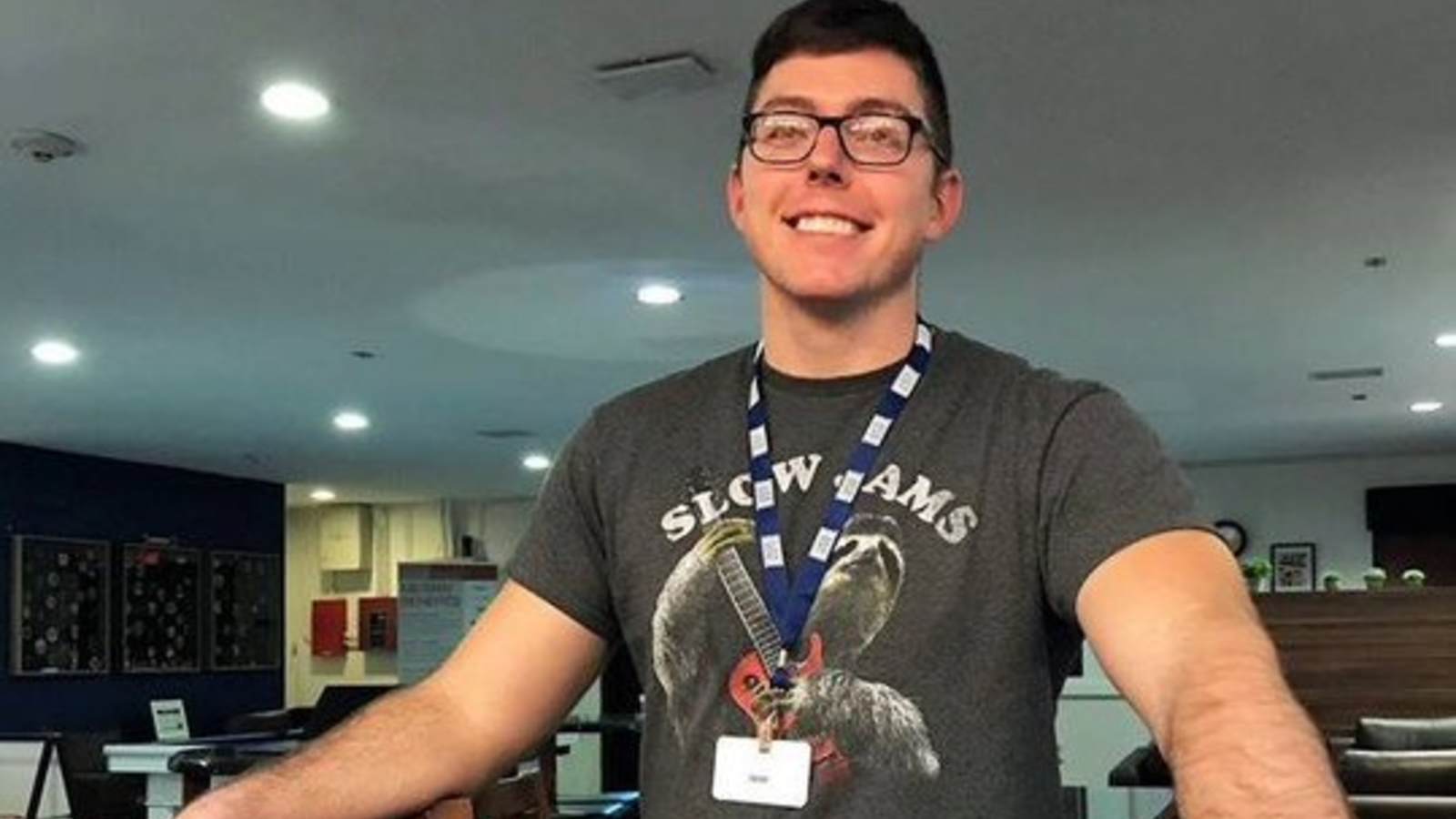 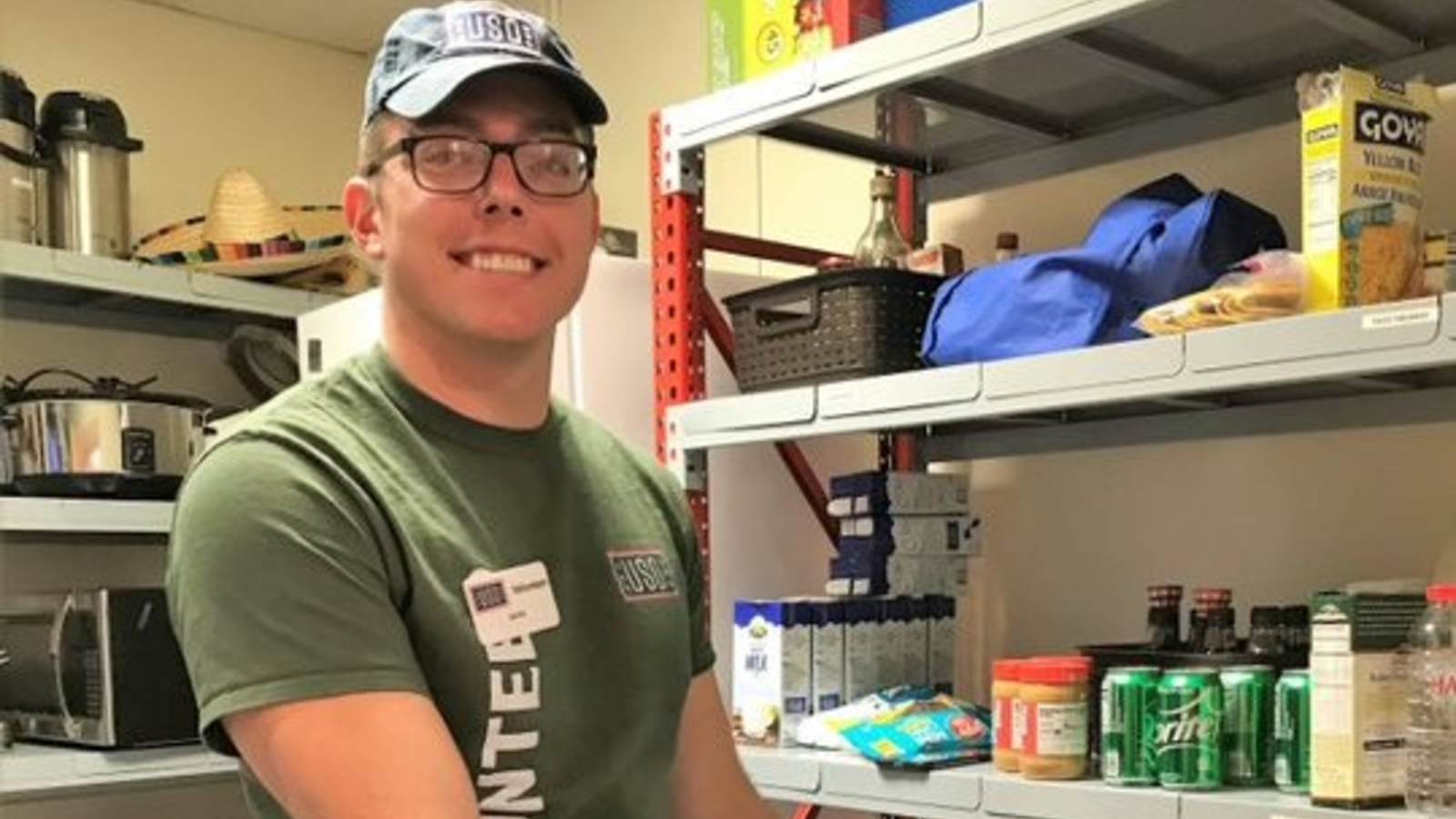 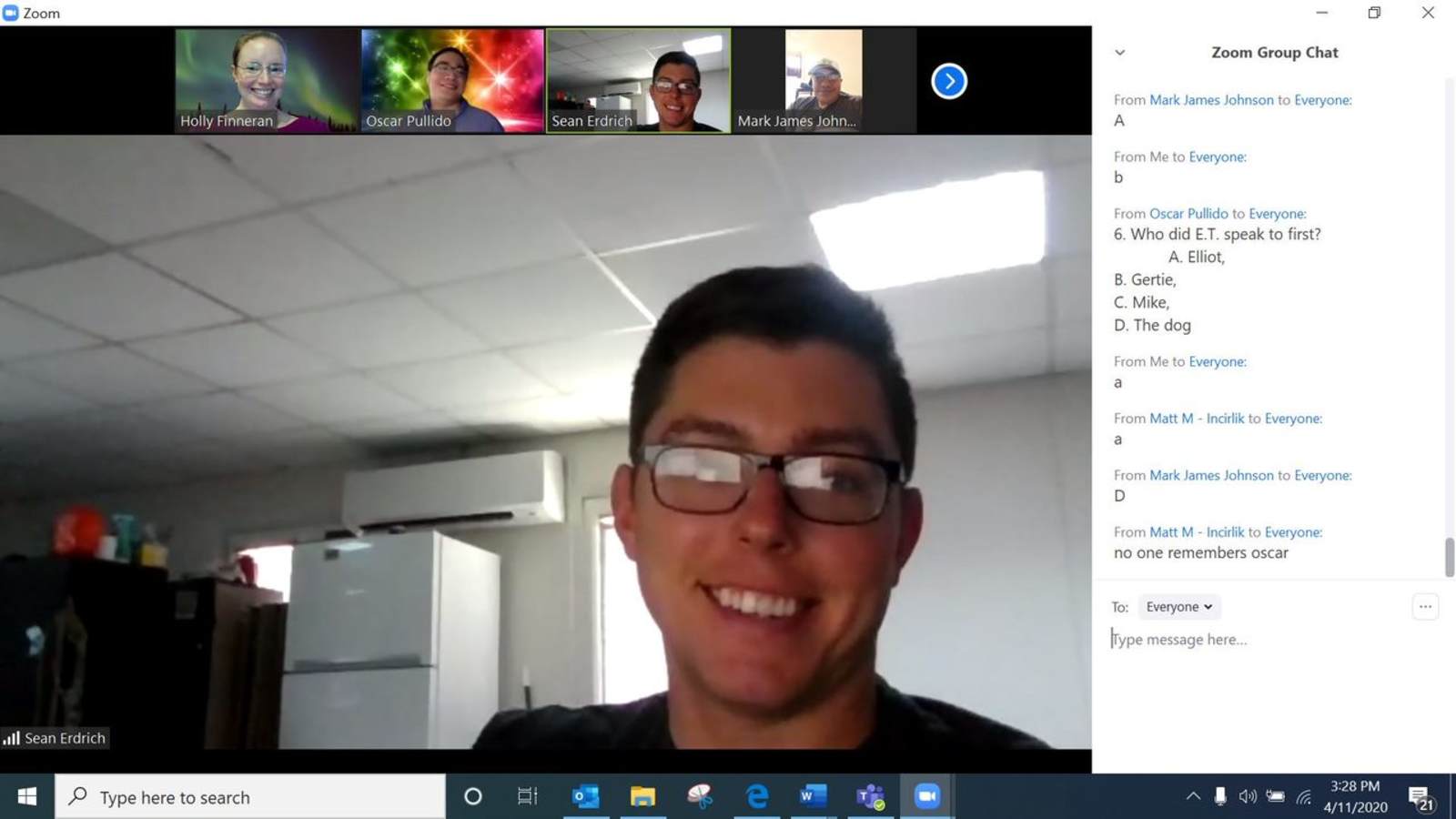 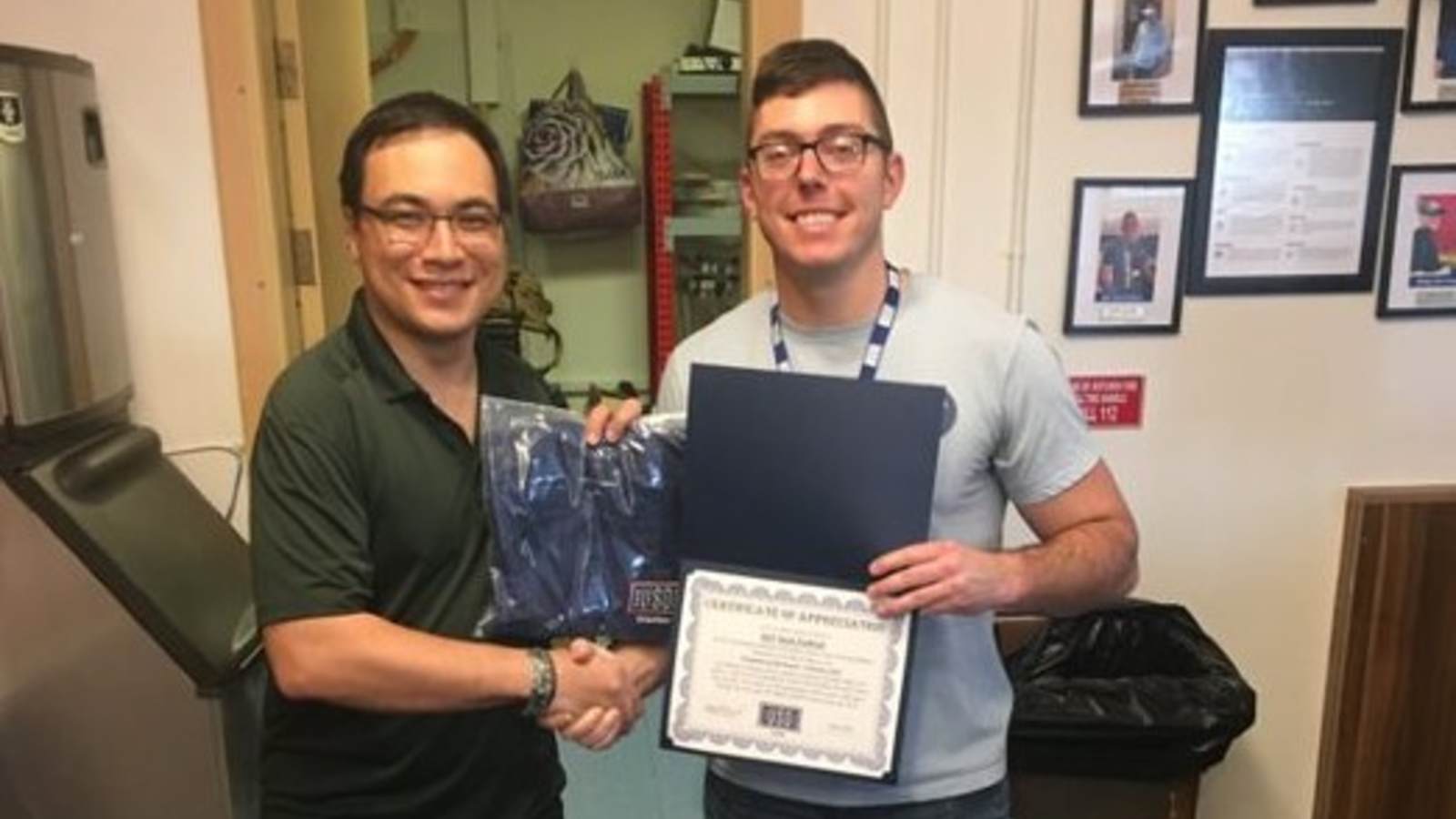 We cannot say enough about Sean’s dedication to the USO. As an active duty service member, while stationed in Turkey, he also took a very active role in all things USO Incirlik! Sean approached every outreach opportunity with enthusiasm, whether it be on AFN radio, sharing his volunteering experience, grilling and cooking for any of our number of meal centric programs, keeping the center open so that we could maintain 24-hour operations for our troops, or orienting new volunteers. He supported programs like Brunch 4 Troops, Waffle Wednesdays, Patriot Express, and Cookies, Milk, and a Movie faithfully every week and his support proved invaluable.

Sean consistently showed that he’s a #ForceBehindTheForces by taking the initiative to help create new promotional materials and by becoming one of our biggest social media promoters. When we transitioned to virtual programming, Sean helped test run numerous programs, offered recommendations on how to make improvements, and helped implement our Trivia, Incirlik Connects, and Netflix Watch Party virtual programs. Sean is a service member who selflessly sacrifices his time off duty to better those around him, mentor younger troops, and always making sure that he leaves environments better than when he arrived. USO Europe has such gratitude for Sean and we wish him the very best at his new duty station, Ft. Stewart, where is already volunteering at the USO there!